By Sunshine Thomas on June 12, 2014 in Employment Statutes 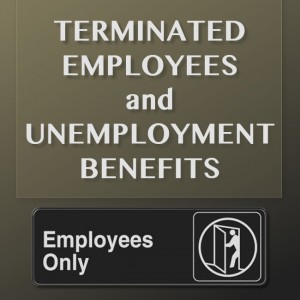 However unexpected this decision may be, we wanted to draw it to the attention of employers as this is a situation that many employers encounter on a rather frequent basis. The Pennsylvania Commonwealth Court recently issued a decision holding that an employee who was discharged after venting to the company’s HR Manager and voicing an urge to punch a co-worker following a dispute is entitled to receipt of unemployment compensation benefits.

Specifically, the employee had been asked by a co-worker to move a scented substance. However, these co-workers were alleged to have been having some issues between them prior to this incident. The employee who was asked to move the scented substance then called the HR Department and, during that conversation, stated that she would punch the co-worker if something was not done about the co-worker. It was alleged that the employee stated this multiple times during the conversation with the HR Department. The employer then terminated the employee for violation of the company’s no tolerance harassment policy and subsequently contested her petition for unemployment compensation benefits.