By Sunshine Thomas on May 15, 2014 in Discrimination 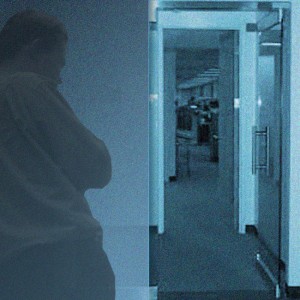 Although the typical sexual harassment claim consists of an allegation that a co-worker or supervisor has made unwelcome sexual advances towards an employee and/or has made inappropriate sexual comments and/or gestures in the work place, employers should remain aware that sexual harassment claims can also arise from acts and comments made by individuals from outside of your workplace as well. To the extent your employee is interacting with any individual in conjunction with his/her job including, but not limited to independent contractors, third party vendors, and/or clients, liability can attach to the company if it knew or should have known about harassment allegedly being conducted by an outside individual and failed to take appropriate remedial action. Accordingly, employers should treat possible sexual harassment by an outside individual as if it were harassment by a co-worker or manager.

By Sunshine Thomas on February 27, 2014 in Discrimination 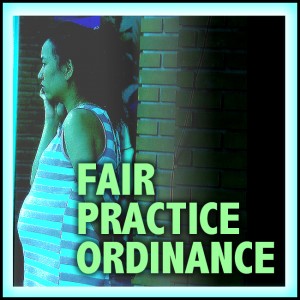 In January, 2014, the City of Philadelphia amended its Fair Practices Ordinance: Protections Against Unlawful Discrimination to require employers to provide reasonable workplace accommodations that may be necessary due to pregnancy, childbirth or a related medical condition unless the accommodation would pose an undue hardship. In addition, the amended Ordinance prohibits employment discrimination on the basis of pregnancy, childbirth and related medical conditions. The amended Ordinance also requires that employers in Philadelphia post a notice in a conspicuous place notifying the employees of these rights within 90 days of the effective date of these amendments.

Please note that these rights are in addition to the rights already offered by Title VII, the PHRA, and the ADA. In light thereof, we advise businesses with employees in Philadelphia to update their existing employment policies and postings to reflect these amendments.

By Sunshine Thomas on July 29, 2013 in Discrimination, Employment Statutes

As you may recall, I blogg 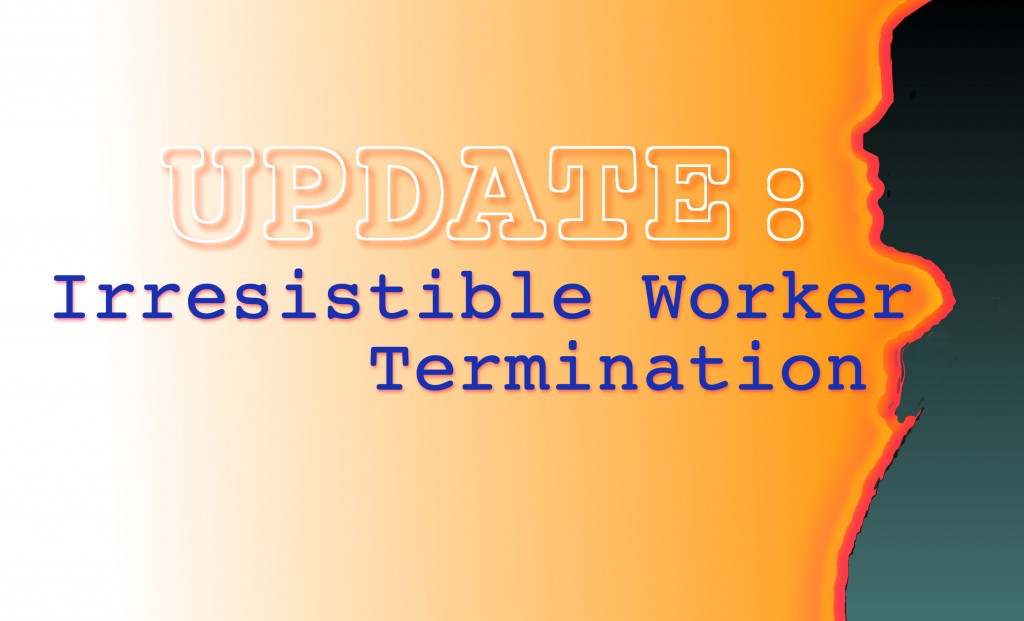 By Sunshine Thomas on April 30, 2013 in Discrimination, Employment Statutes

A recent Iowa Supreme Court decision made headlines when the Court upheld an employer’s decision to terminate the employment of an attractive female assistant the employer viewed as a threat to his marriage. That employee filed a gender discrimination claim in response to the discharge. The Court determined that the firing was not unlawful discrimination under the Iowa Civil Rights Act because the discharge was not specifically based on her gender.

Although this case was situated in Iowa and is not controlling precedent upon employers and employees within the state of Pennsylvania, it does give rise to the question of when an employer in Pennsylvania can discharge an employee. It is well established that Pennsylvania is an  state. This means that an employer in Pennsylvania can terminate the employment of an employee for any reason or no reason. There are, however, a few limitations upon this leeway given to employers by the at-will principle. Specifically, there are a number of statutes which address protected characteristics upon which an employee cannot be discharged or otherwise discriminated. Those protected characteristics include, but are not limited to, race, Color, religion, sex, national origin, age, disability, and veteran’s status. Additionally, an employee may not be terminated for having made a good faith complaint of harassment or discrimination based upon any of these protected characteristics. lt is also prohibited to retaliate against an employee for tiling a workers’ compensation or FMLA claim. To the extent an employer is considered qualified under the Whistleblower Law, it is also unlawful to retaliate against an employee for having made a good faith report of wrong doing or waste under the law. Although this is not an exhaustive list of those characteristics and/ or actions upon which an employee cannot be terminated and/or otherwise subjected to an adverse employment action, they are some of the more common examples.