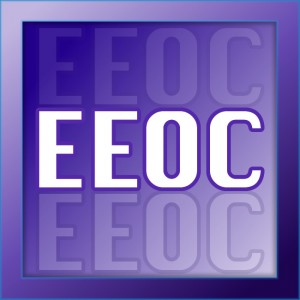 It has become apparent that pregnancy discrimination is of particular interest to the EEOC in that the EEOC has been pursuing an increased number of these cases. Recently, the EEOC filed suit against an employer which refused to permit a pregnant employee to return to work after needing a few days off work for premature labor due to a concern for the safety of the baby. The EEOC also pursued another case where a pregnant employee was fired due to concerns that the job duties would potentially harm the baby.  Both of these cases were recently settled by the employers for slightly less than $30,000.00 each.  These cases confirm, however, that adverse employment actions against pregnant employees based on a concern for the health and/or safety of the unborn child are not permissible and can be liability producing.

Accordingly, we remind employers that discrimination on the basis of pregnancy is not permissible even if it arises out of a concern for the safety and health of the unborn baby.